The History of Mainstream Medicine: Why I Left The System 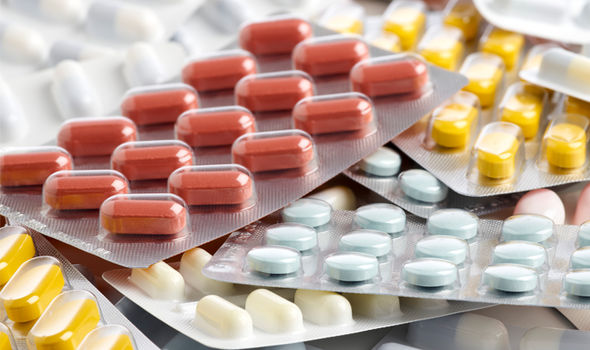